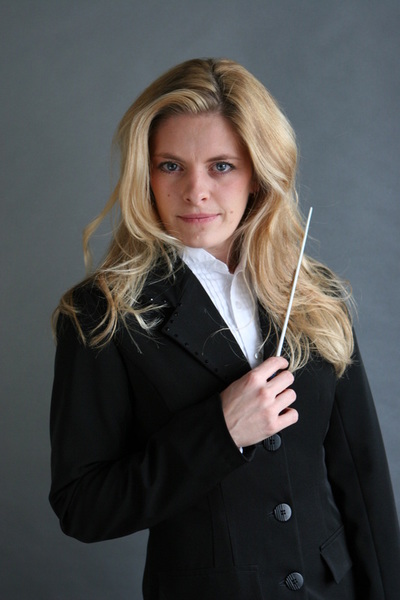 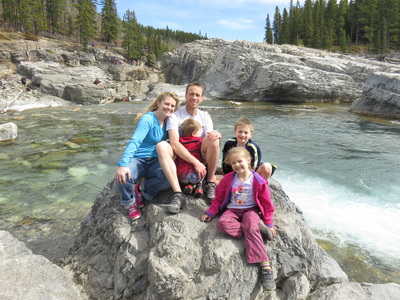 Wendy J. Freeman received a Master of Music in Conducting Performance at the University of Calgary. She has a Doctor of Philosophy in Interdisciplinary Studies and is a three year recipient of the Joseph Armand Bombardier SSHRC Doctoral Canada Graduate Scholarship. Her motion capture technology conducting research in the FourMs (Music, Mind, Motion & Machines) laboratory at the University of Oslo, received support from the SSHRC Michael Smith Foreign Study Supplement.  Currently, she is the music director at Westmount Charter School and is an adjunct professor for the Werklund School of Education.  Maestro Freeman is an associate musical director of the Calgary Wind Symphony.  Visit http://musicmindmotion.weebly.com to learn more about Dr. Freeman's research and teaching philosophy.
Mr. Nate Waters

Nate Waters has been studying and performing saxophone in a myriad of styles for almost twenty years. He has a MMus in Saxophone Performance and a BMus in Secondary Music Education from the University of Calgary, as well as a BEd in Secondary Music Education from the University of British Columbia. Nate was a 2013 finalist in the RBC Concerto Competition playing alongside the Calgary Philharmonic Orchestra, and has had his writing published in Critical Voices, a peer-review musicology journal. He also performs in jazz groups around the city, most notably being a frequent collaborator in the University of Calgary's Monday Night Jazz Series. While primarily a saxophonist, Nate also has toured Canada as a multi-instrumentalist with multiple pop groups, and is a familiar face on many disparate stages around the city of Calgary.

​The son of two educators, Nate has constantly been inspired by young people for their ambition and their honesty. Possessing two education-related degrees, he has managed to achieve a balance between performing and working with the next generation of performers. In 2014, the University of British Columbia awarded him with an Outstanding Practicum Award for his work at Magee Secondary School in Vancouver, B.C., and William Aberhart High School in Calgary. Nate has over a decade of experience teaching private lessons in saxophone, piano and guitar. Teaching clinics for young saxophonists and clarinetists is something he's done since he began university, relishing the opportunity to return to his roots in junior high and high school classrooms and retreats. Since finishing his education degree, he has also guest conducted for a number of young concert and jazz bands.  As a conductor, his bands have received a Gold Award from the Alberta International Band Festival in Calgary and a Superior Band Award from the Albearta Band Association Festival of Bands in Red Deer. Mr. Waters is excited for another great year of being the biggest band nerd at Westmount!
HOME
Proudly powered by Weebly